While not as major an interest as music and games, there are a variety of TV shows I like. I have a fondness for children's animated shows, but I can enjoy shows of all kinds.
I will start this page with my favorite shows, and them move on to other shows I like that aren't favorites. 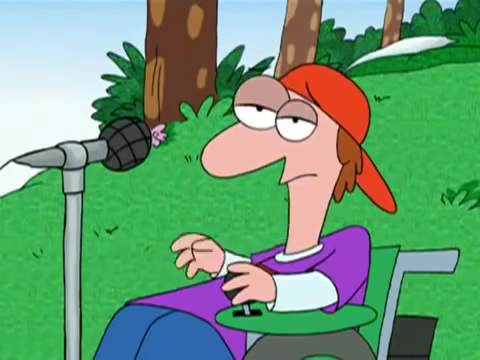 Pelswick is my favorite TV show of all time. It is a comedy, that usually acts as a satire on either a then contemporary subject matter, or on a subject related to Pelswick's disability.
Its style of humor really clicked with me, and I love its premise, and subject matter. I also rather like the art style, even though some say it is ugly.
Sadly, there are only two seasons of the show, and it doesn't seem to have a big fanbase. 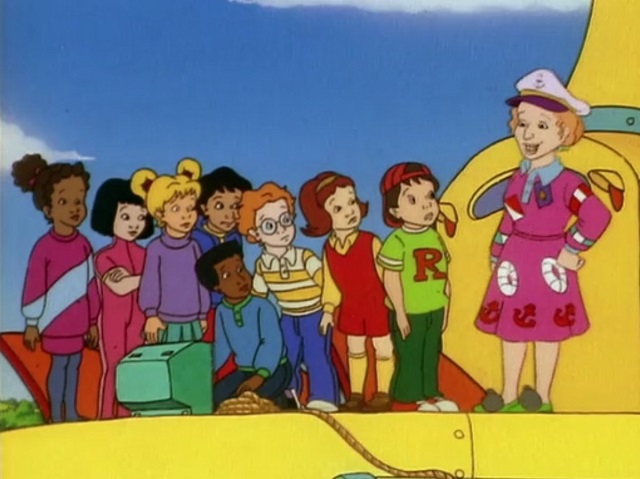 I'm a big fan of The Magic School Bus. It's an educational show about various science topics. Despite being made with the aim to educate, it's a very well written show with great characters.